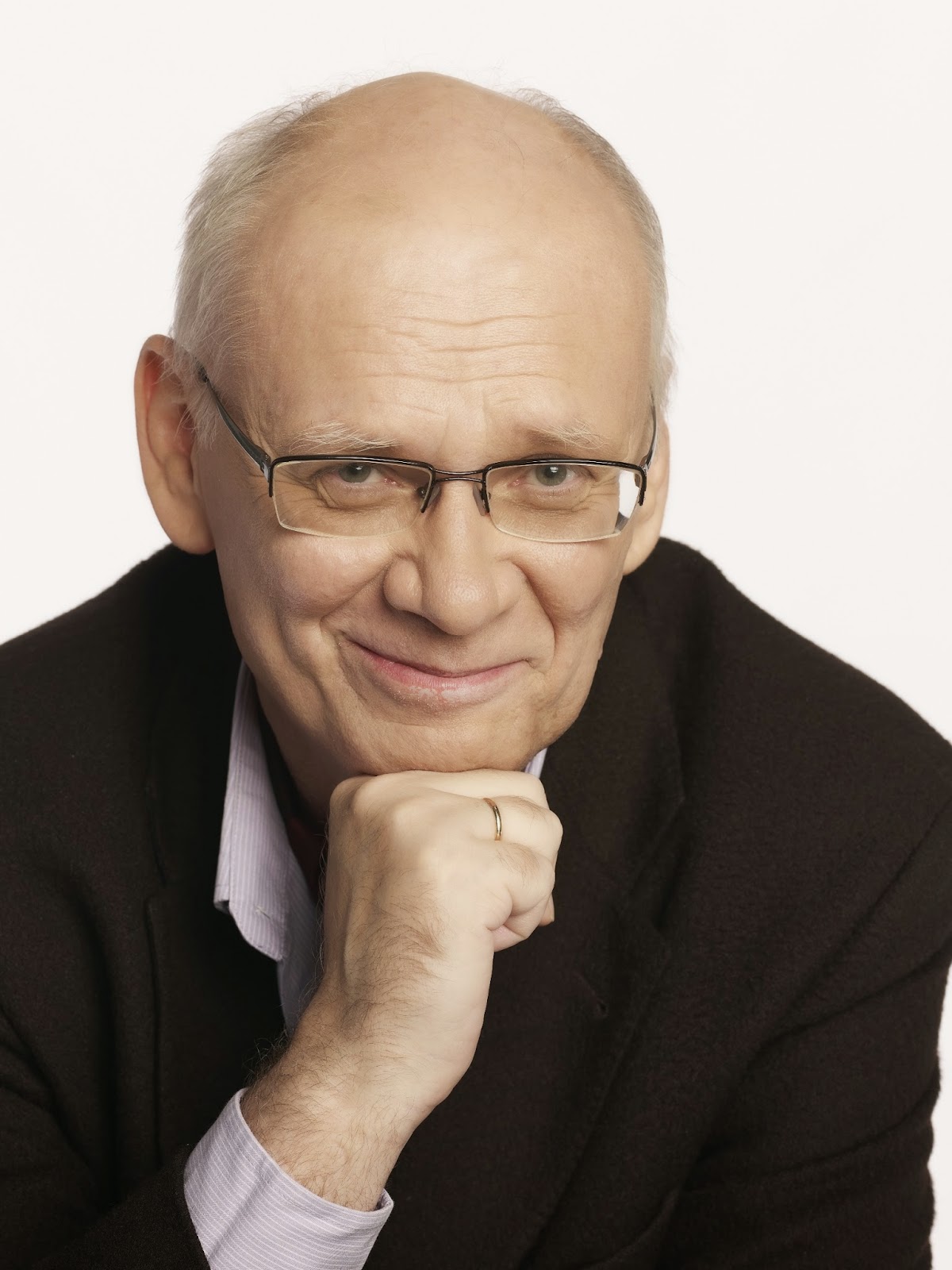 The main points of the talk:

1. Why history made the Cross a powerful sign in Polish national history?

2. A unique anti authoritarian alliance of the Church and liberal democratic opposition in the 70s and the 80s of the 20th century.

3. The falling apart of the alliance after 1989, 4the beginning and growth of the antiliberal/antimodern agenda in the mainstream Polish Catholicism in the Third Rzeczpospolita.

5. What kind of religion for the Poland of tomorrow?

Dr Anna Gwiazda will examine the quality of democracy in Poland from the collapse of communism in 1989 up to the 2011 parliamentary election. Drawing on democratic theory and comparative politics, she puts forward a framework for evaluating democracy based on four dimensions: representation, participation, competition and accountability, which she then applies to the case of Poland. The Polish case demonstrates that effective accountability, good representation and stable competition are vital for achieving a good quality democracy. Moreover, it shows useful lessons that can be learnt by democratic reformers in countries that are undergoing the transition to democracy or are aiming to consolidate their democratic systems.


Dr Anna Gwiazda has recently published the book in which she assesses the quality of democracy in Poland from the collapse of communism in 1989 up to the 2011 parliamentary election. Read more about it: Click here 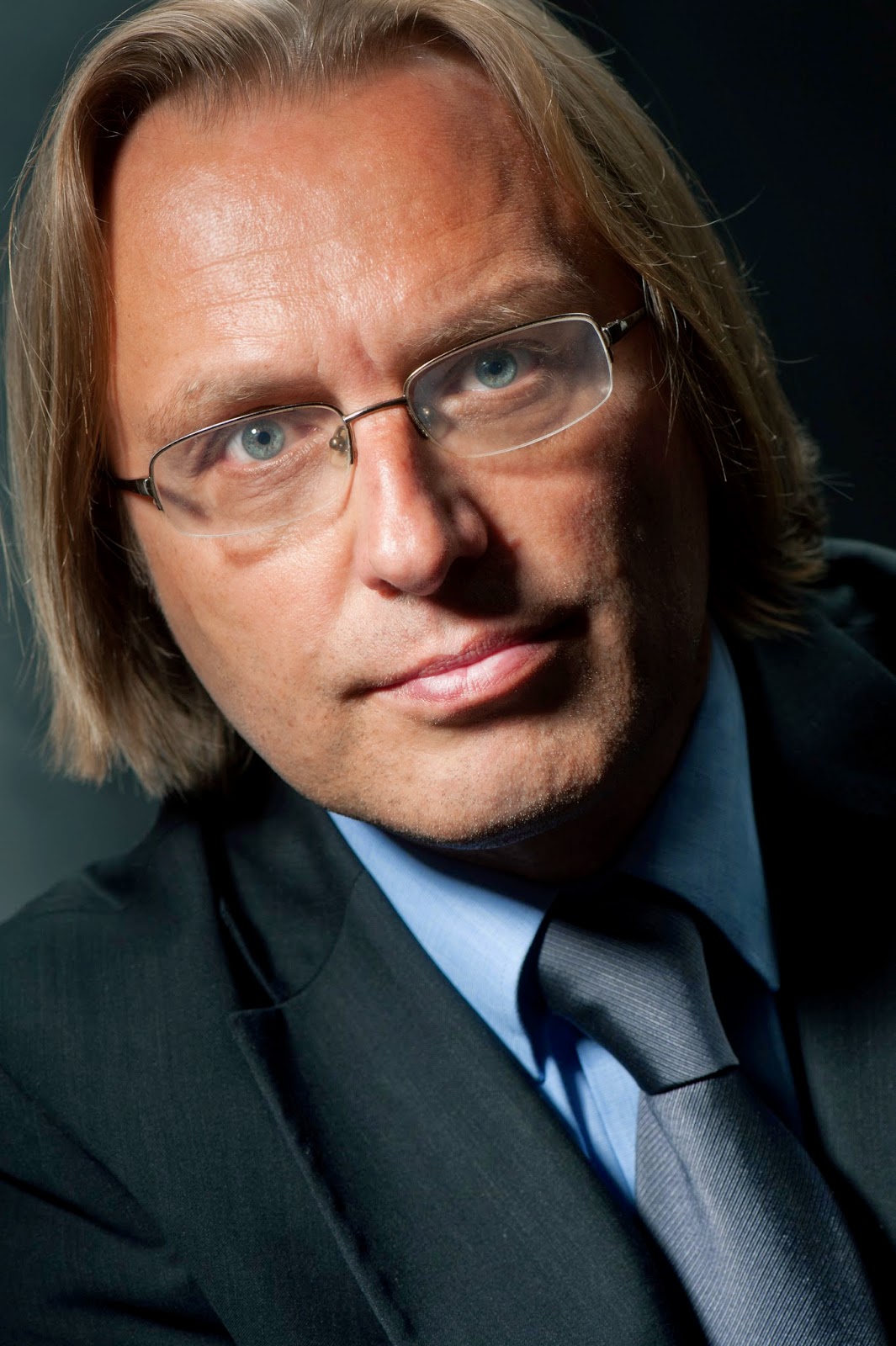 Professor Dariusz Gawin analyses the change in oppositional, political thinking in Poland from the Letter to Party members” by Jacek Kuroń and Karol Modzelewski, 1965 until the advent of the Solidarity movement in 1981. He shows that the political identity of opposition groups in Poland underwent a significant transformation between 1968 and 1976. While the myth of revolution was still constitutive for the 1965 “Letter”, after the events of 1968, when workers were instrumentalised for anti-Semitic and anti-intellectual state action against oppositional students, the faith in the revolutionary messianism of the working class was lost. A new intellectual coalition developed, which abandoned the dialectical conflict between the reactionary and progressive forces, uniting both the “lay left” and “liberal Catholics” in a middle way between left and right, from which a new division between totalitarianism and democracy emerged. In this anti-totalitarian vision, the identity of the leftist Polish opposition came to be based on the civil society and took real shape in the movement of independent social initiatives between 1976 and 1980, culminating in the ten-million-strong Solidarity movement which called for the introduction of the self-government, democracy and pluralism. 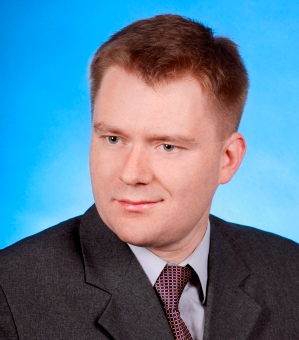 The main objective of this study was to examine the developments of political and economic relations between Poland and Sub-Saharan Africa. The article was written from the Polish perspective. The author was fully aware that the perception of Sub-Saharan Africa as a homogeneous region had to result in multiple oversimplifications, however the analyzes of the Polish “African discourse” indicated, that political and business elites were not aware about the heterogeneity of the continent. The article demonstrated that after the eastward enlargement of the European Union in 2004 Poland had realized its principal goal of foreign policy and did not attempt to redefine its role and place in international relations in terms of its potential and assets. From 2013 Polish – Sub-Saharan relations were intensified, but it is everything but clear whether it will become a permanent trend.

The seminar paper addressed the topic of return migration and the extent to which it was return for settlement, as well as discussing how migrants and migration might contribute to shaping new attitudes in .  It drew on my empirical research into return and circular migration but also my own and other people’s research into social remittances, based particularly on two recent conferences. The paper examined some cases of the ‘return of innovation’ where return migrants had successfully set up businesses in Poland based on their experiences and observations abroad, but also the common phenomenon of return to Poland followed by subsequent spells of working abroad, or settlement in a foreign country. It discussed how migration might be shaping attitudes among people living in Polish locations with high levels of migration, where awareness of life in foreign countries penetrates everyday existence. The paper particularly focused on gender roles and the often pragmatic acceptance of wives and mothers leaving their families and migrating alone.
(written by Prof. Anne White) 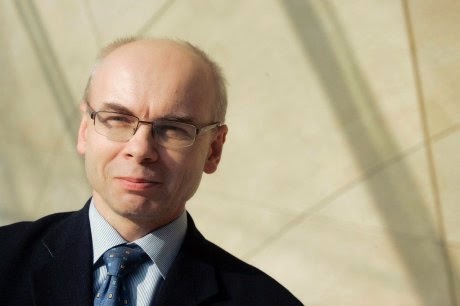 “What will be born, what can be born in Poland, in the souls of a ruined and brutalized people when one day (in the future) the new order that has stifled the old one disappears and nothing follows” (Witold Gombrowicz) .This lecture is based on Urszula Chowaniec's book to be published this Spring – Melancholic Migrating Bodies: Contemporary Polish Women’s Writing (CSP, 2015).